I love to spend time on Facebook and I have a friend who makes a point of finding some of the very worst examples of Photoshop that she possibly can and then posting them on her timeline. While there are some times when I cannot tell what is "wrong" in an image until she points it out (can you believe I didn't notice someone missing a hand!), there are some that are so blatant, and so painful as to be laughable. Let's take some time to discuss the five worst examples that I have ever seen in order to teach you some cautionary lessons about the powers and temptations of Photoshop. You see, that is why those errors occur...people get over confident in the ways that the program functions, and they overlook the deplorable things that they have done to their digital photography because of it. So, that means that our first word of very sincere warning is to "avoid going overboard" with Photoshop. It can't do everything, and yet people consistently try to make this happen. Digital photography has never been "rocket science" and Photoshop is actually pretty user friendly too. It is when you stop paying attention to the tricks you are attempting to pull off that you run into trouble. By all means, use the software to erase people, improve the look or message of the image, and to make someone look better, sexier, leaner, or longer, but be aware of the consequences. Don't allow your dedicated digital photography work to become a "mistake", and double check all of those changes! 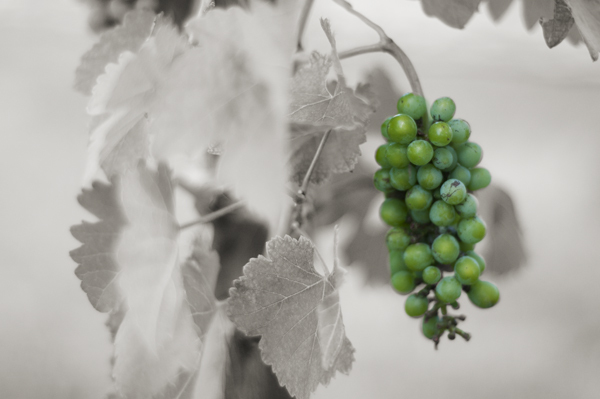