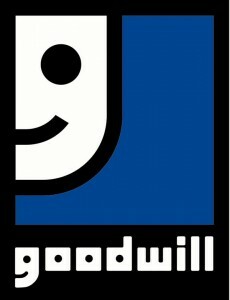 File this one under "Garage Sale / Vintage Store Treasures". An 81 year old man who wishes for his identity to remain anonymous (for now) bought a painting at a local Goodwill in Anderson South Carolina store for $3. Leroy (the man's middle name) has been a antiques dealer his whole career and regularly shops at Goodwill and other thrift stores about 4 times a week to find treasures that people didn't know they had and gave away. In fact, several of the furnishings in his house are antiques that he as found at Goodwill. Leroy bought the painting because he knew it had some age to it and he thought it was from the 1800's. His daughter in law took the painting to be appraised at The Antique Roadshow when it was filming close to their home town and was told it was in fact a painting from 1650 and was appraised for $20-$30K. But when they put it in an auction in Massachusetts the painting was purchased for $190,000. So keep your eyes peeled the next time you are at a thrift store or garage sale. You never know what kind of treasure you will find.