What differentiates a portrait from a snapshot? One of the important differences between the two is the subject's expression; while a person can be smiling in either a portrait or a snapshot, it makes a difference whether the smile is merely because a photo is being taken or is actually emotive. Portraits also tend to express a fuller range of emotive expressions. Continue reading to learn about emotive expressions and how you can encourage your subjects to help you create impactful portraits in your next photo project.

What Makes an Expression Truly Emotive? 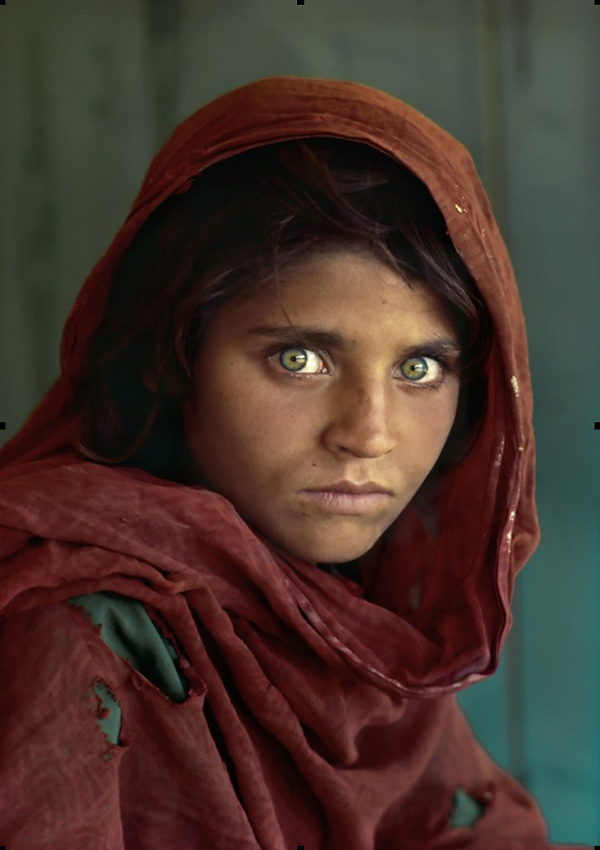 Steve McCurry's portrait of a young Afghan woman is powerfully emotive and instantly memorable. An emotive expression is more than an expression that demonstrates that the subject is experiencing a particular emotion, because it is also an expression that provokes an emotion in the viewer. One of the most recognized emotive photos of the twentieth century is sometimes known as "The Afghan Mona Lisa." This portrait taken by Steve McCurry, which ran on the cover of National Geographic in 1985, shows a gorgeous young lady in a refugee camp in Afghanistan; her clothes and facial expression convey fear and surprise, but also a strong will, all of which moves the viewer to contemplation of what she is going through. That is the power of an emotive expression.

Conveying the Range of Human Emotion

While smiles can be the dominant expression in a portrait, emotive portraits often capture a full range of human emotion and make the viewer stop, think, and consider. The length of time that someone viewing an emotive portrait spends in contemplation is a good measure of how impactful that portrait is. Moving, captured emotions may be the result of in-the-field photography or photojournalism, as was the case with Steve McCurry's portrait of an Afghan woman, or can result from planned studio photography or portraiture. These emotions can be happy, sad, fearful, expectant, hopeful, a combination of these, or anything in between.

Encouraging Subjects to Be Emotive 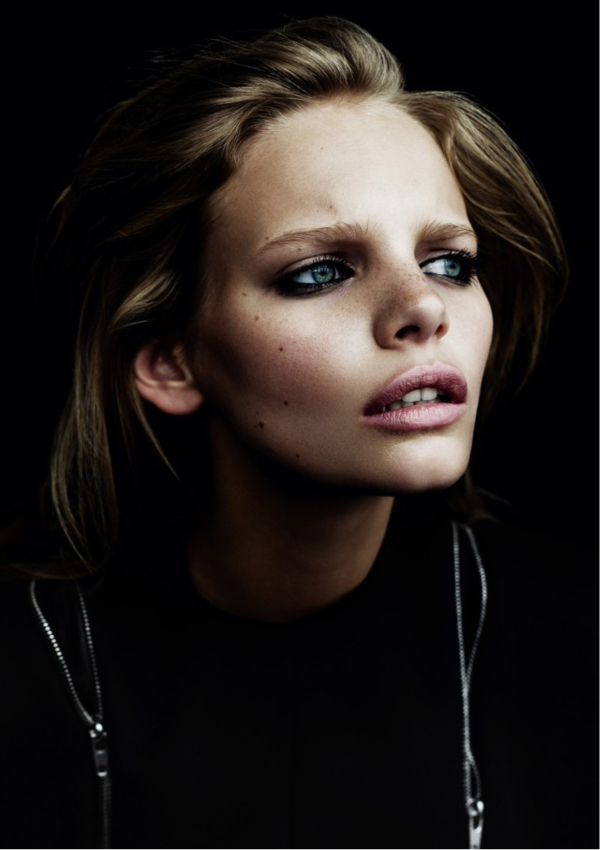 Emotive photos can be taken in the field or in the studio, and reflect a range of emotions. Photo by the talented Billy Kidd. Except at moments of high excitement when subjects might not know they are being photographed, such as at a Presidential inauguration or other newsworthy event, photographers may struggle to get emotive expressions from their subjects. A large part of the reason that this is so is that humans are naturally reticent to share emotion with strangers. Subjects may be uncomfortable around a new person with a camera and subdue their expressiveness, reducing the emotive impact of a portrait. The best way around this is to make your subjects as comfortable as possible. The first step is to dress and act naturally for the environment in which you are photographing so that you do not stand out from what your subject is used to seeing. Next, you might engage in a dialogue with your subject, letting them know why you want to take their photograph. If you are doing posed photography for an emotive expression, try showing your subject examples of the emotions that you want expressed. You can also try prompting them with a short story to help them remember an emotion, such as "Think of a time when you…" Emotive expressions create indelible images in photography that viewers remember for a long time afterwards. Challenge yourself with a photo project to capture the emotive expressions that can make portraiture more memorable than snapshots. 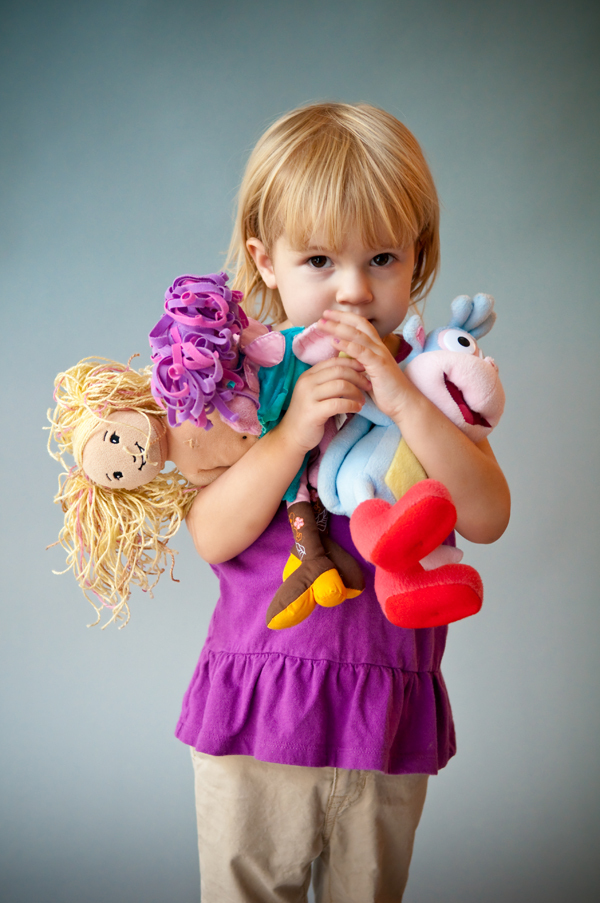 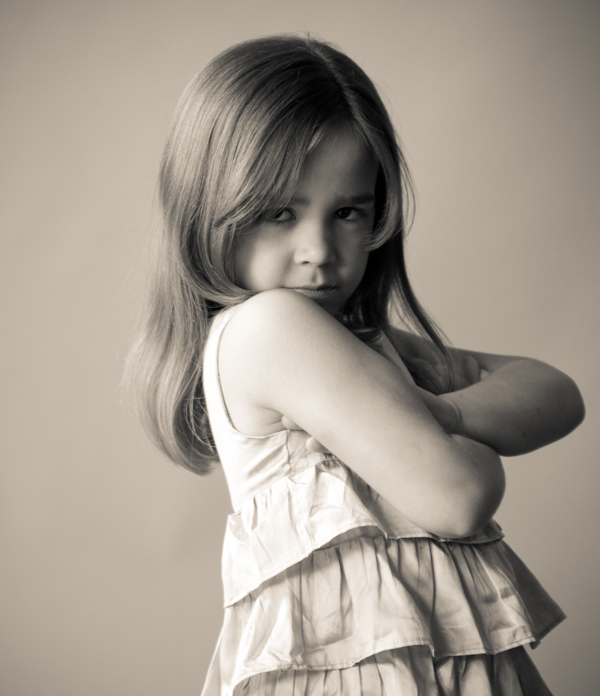 For more inspiration for emotive portraits for you photo project look at Billy Kidd's work.