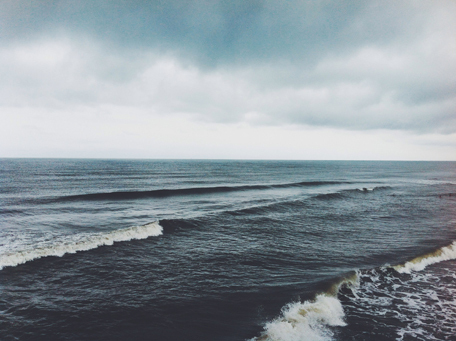 I am a little obsessed about the VSCO camera app right now. Let me ask you...do you love the look of film? Do you want a little more control over your photos than just applying a single filter (Instagram, I still love you too). Ok, so even if you answered yes to one of those questions then you need to go download the VSCO camera app. Officially names VSCO cam. It is a free app and comes with some basic film presets. Here are some highlights of the app that I have been loving for a few months now. The basics are all there. You can take a photo directly in the app or you can import a photo from your camera roll. One thing I wish they would let you do is use the + volume button on the iPhone as the shutter release button. Maybe that will happen in an update down the road. That is a minor little thing though compared to the creativity you can unleash on your photos with their wide array of available film presets. While we are still talking about actually taking the photo, something else I dig about their camera is the continuous focusing feature. You touch the portion of the screen you want in focus and then no matter where that subject moves to or if you move...that subject will remain in focus. Now if you touch the screen with two fingers at the same time then you will have control on focus AND exposure. That is HUGE. With most other camera apps all you can do is control the exposure wherever you touch the screen and most often that is where the focus goes to as well. Big improvement. Ok, so you have taken your photo, now the fun begins. VSCO cam has two levels of editing that allow for an array of changes and looks for your images. You can add a film preset to your photo...think of it like an Instagram filter, but you have ooooh so much more control over it. First of all the folks at VSCO have taken the utmost care in recreating the look of actual films of the past. Everything from Kodak Tri-X to Kodachrome to Polaroid and several more. Once you apply the preset you can adjust how strong that preset is by tapping on it. Like I said...complete control. After you have selected your preset you can then edit your (long list coming): Exposure, Color Temp, Contrast, Fade, Color Tint, Saturation, Shadow adjustment, Highlight adjustment, Cropping, & Image rotation. To be honest with you at first I was a little overwhelmed with how much I could do to an image. But you soon find which presets suit your style and editing your photo becomes a quicker process. I know what you were going to ask next and the answer is yes. You can share the photos on Instagram, Facebook, and Twitter. You can also email the photos or save them back to your camera roll. The saving back to your camera roll isn't as quick as I would like it to be, but hey what's a few extra seconds. As I mentioned before the app comes with a standard set of film presets. You can purchase bundles of other film presets or you can purchase them all inside the app's store. I went ahead and got them all and I think it was well worth it. Oh, by the way, VSCO stands for Visual Supply Company in case you were wondering. They also sell presets for Adobe Lightroom. So if you want your photos you take with your DSLR to look like the ones you take with your iPhone then you can purchase their Lightroom presets. Oh, and check out their blog for some very inspiring photo stories. Here are some samples from my camera roll: 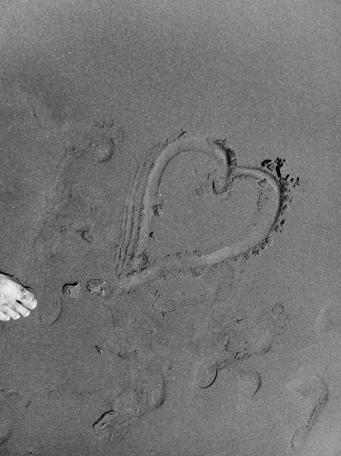 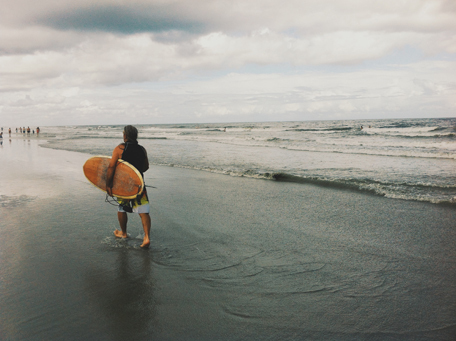 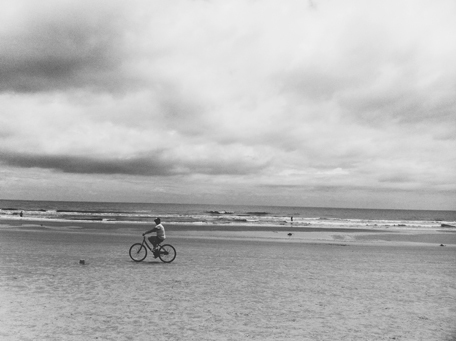 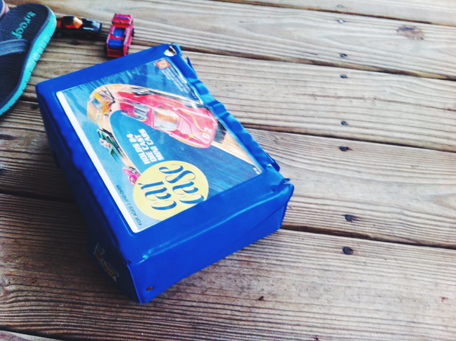 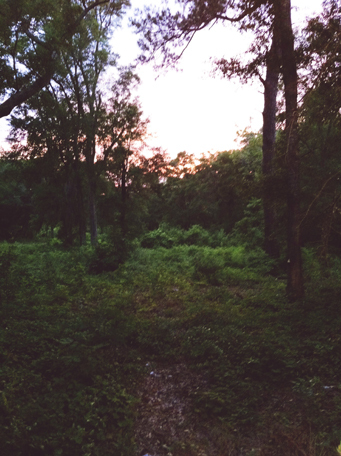 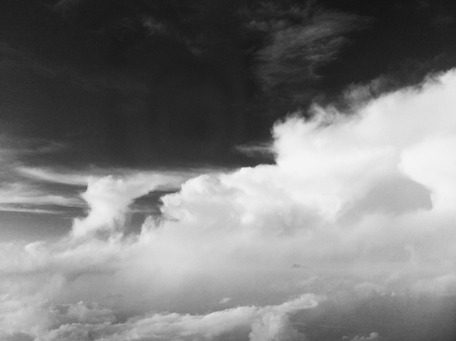 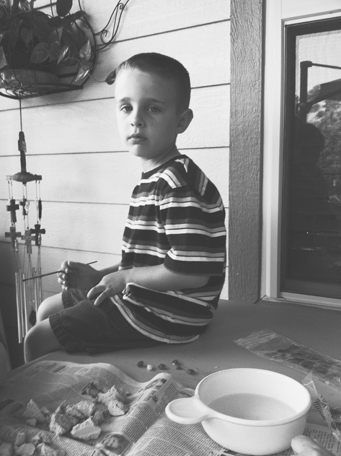 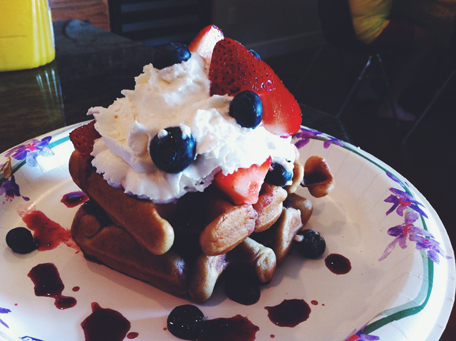